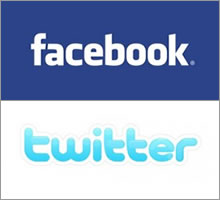 And the cost to the British taxpayer for a judge to say the behaviour was reasonable!